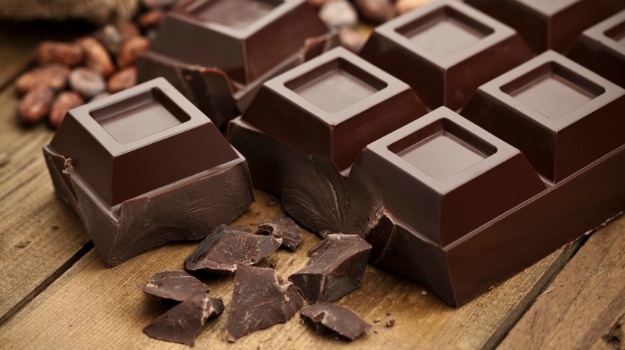 A study from Harvard University on the Kuna Indians off the coast of Panama discovered that the indigenous people had very low blood pressure and no signs of hypertension. At first, it was believed that the people had a rare genetic trait, but it was soon discovered that they drank large amounts of raw cocoa. Thanks to rich compounds known as flavanols, dark chocolate (which is known to have higher levels of cocoa) can help increase blood vessel flexibility, lower blood pressure, and prevent heart disease.

Back to Top
Close